The Who’s ‘Won’t Get Fooled Again” was broadcast to Brisbane for the first time in glorious FM stereo.

4ZZZ was also the first community FM broadcaster in Australia and pioneered the playing of contemporary Australian music on these shores.

A new breed of radio station was emerging around the country thanks to an initiative of the Whitlam government and in Brisbane it took the form of 4ZZZ. 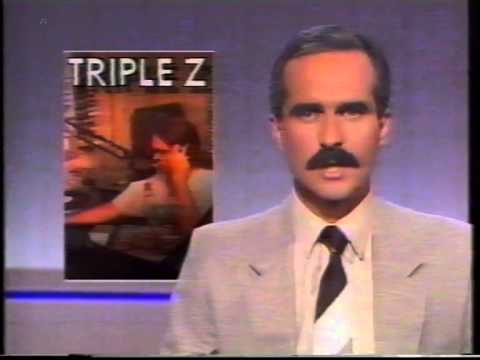 At the time Australia had the second highest concentration of media ownership in the western world and radio was a form of media that was easily accessible and could help promote the diversity that was so badly needed.

The station as it is today grew from an idea about starting a pirate radio station to a fully legit station thanks to a group of determined political activists and Queensland University students.

Our first call sign was 4ZZ, when an experimental license was granted for February 1974. This was later changed to our current call sign when the Broadcasting Control Board required all FM stations to have three letter call-signs.

Although we went to air in 1975, activities started long before that. In fact, the first meeting was on the 14th July 1971.

From that time until now it has been the untiring work of a handful of volunteers that has kept the station running smoothly.

Not only do these people keep the station going, but they keep the idea of serving the community via radio alive, conceived by those far-sighted people way back in 1971.

How to Make a Request?

It’s Easy.. Make one at any time you want